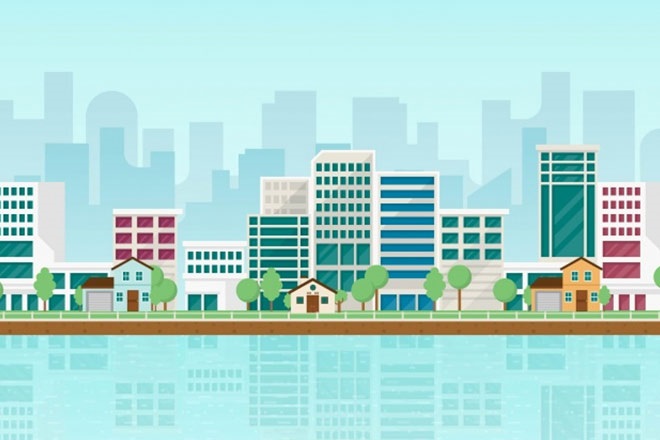 Since the time it was first announced, people were wondering when would the land pooling policy implementation actually start. Now, with the recent launch of land pooling portal DDA has begun the process of realizing this policy. This first concrete step is already a sign that the real estate sector in Delhi and the neighboring satellite towns must get ready to face changes in the immediate future.

It has almost been a decade since people were predicting that the Land Pooling Policy will bring about unprecedented change to Delhi’s real estate. With the launch of the portal, the change is not very far now and it will bring new development options to Delhi.

Major Effects and Implications Land Pooling Policy Will Have

People were hoping for a lot from the policy right from the time it was notified in 2013. The success of a policy is measured on the basis of the speed of execution and its continuous evaluation. Many people said that it lacked these in the beginning when it was announced. But not now. Now the portal has been launched and things are progressing in a timely manner.

A Speed of Execution Matters

The important step in this direction is to create an environment in which every concerned party can do their part in a smooth manner. For example, the land pooling portal is a single window system, simplifying the application and communication process for landowners. In fact, it will be in the interest of the landowners the sooner they decide in favor of land pooling. To put it in other words, landowners will enjoy greater turnaround from their land the sooner the pooling process is over.

L Zone is already attracting great interest from developers and home buyers. This is because of, among other things, its proximity to Gurgaon. It is also the largest zone among all the four that have been notified yet. What this means in real terms is that achieving 70% pooling of land in sectors will happen in less time in this zone.

Diversifying development options, as land pooling policy will do, will lead to many new development methods and technology being used in the new upcoming Delhi Address. This will contribute towards Delhi’s goal of becoming a world-class Smart City.

At the same time, the availability of more real estate options will affect the dynamics of demand and supply in satellite towns, especially Gurgaon.

The greatest beneficiaries of the policy, there is no doubt, are going to be the home buyers and the landowners. The former will get a spacious house in a fully planned neighborhood and suburb. The latter has already found a hassle free and honest way of getting the value they deserve from their land.