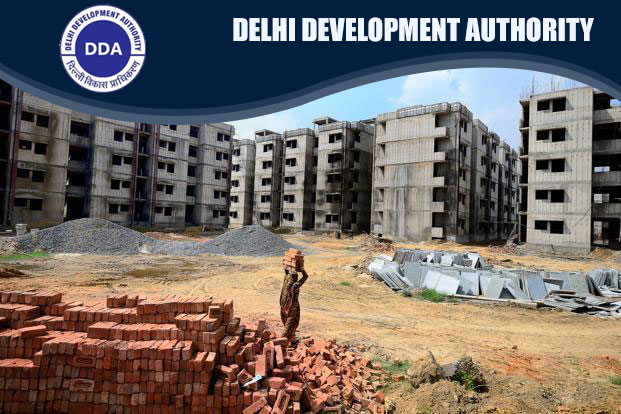 The main goal of the policy is to permit the city to acquire seventeen lakh housing units. This is suitable for around seventy six lakh people. The authority is the beneficial source for the stakeholders of Land Pooling Policy.

The policy wraps the areas of urban extensions at the villages in the national capital region. The authority launches the portal as quickly. The stakeholders get rid of the pain and hassle of giving the housing units to the customer.  The people easily access the units from the right agency.

The authority said that they conduct nukkad nataks to create awareness among the farmers about the land pooling policy. Union housing and urban affairs ministry wish to execute urban land title act to avoid land fraud. It is an excellent option for the agencies to create better infrastructures such as schools, roads, community centers, hospitals, and so on. They make such infrastructure on the pooled lands and bring back portion of land to farmers for executing the residential project along with private developers.