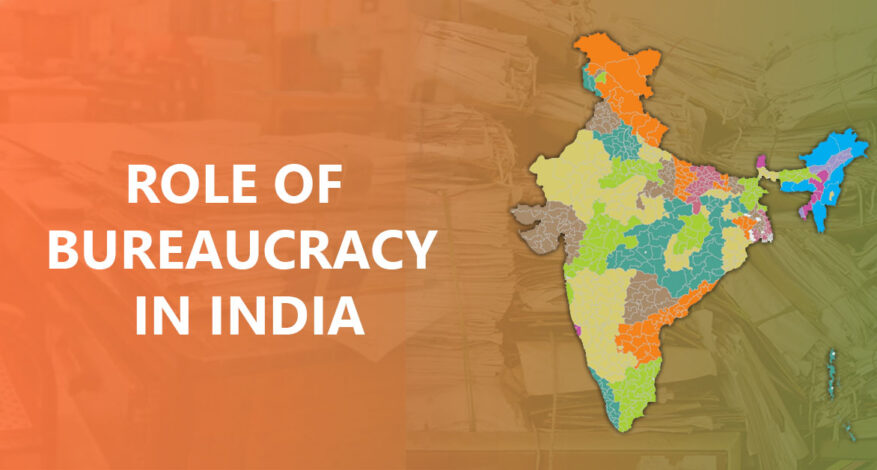 How a Bureaucracy Works

Labels such as “bureaucrat,” “bureaucratic,” and “bureaucracy” often have negative connotations. Bureaucrats imply government personnel, and the term bureaucratic implies that set methods are more important than efficiency. However, there is a more balanced way to look at bureaucracy.

The bureaucratic process lends itself to criticism. It is often considered to be synonymous with redundancy, arbitrariness, and inefficiency. One common satirical definition of bureaucracy is “the art of making the possible impossible.”

Structurally, bureaucracy stems from the effort to government organizations through closed systems. Closed systems are formal and rigid to maintain order. Procedural correctness is paramount within a bureaucracy. Perhaps the single most identifiable characteristic of a bureaucracy is the use of hierarchical procedures to simplify or replace autonomous decisions.

A bureaucrat makes implicit assumptions about an organization and the world with which it interacts. One of these assumptions is that the organization cannot rely on an open system of operations, which is either too complex or too uncertain to survive. Instead, a closed and rationally reviewed system should be implemented and followed.

Bureaucracy vs. Governance or Administration

An administration directs organizational resources toward an objective goal such as generating profits or administering a service. Bureaucracies ensure procedural correctness irrespective of the circumstances or goals.

In modern industrial societies, such as the U.S., dual bureaucracies often exist between private companies and government regulatory agencies. Whenever a regulatory bureaucracy exists to impose rules on business activity, the private company might create a bureaucracy to avoid violating such regulations.

Criticisms of a Bureaucracy

Bureaucratic structures tend to be backward-looking, identifying procedures that worked well in the past. This backward perspective creates a conflict with entrepreneurs and innovators who prefer forward-looking concepts and attempt to identify ways in which processes could be improved.

For example, agile processes that make improvements through an iterative process characterized by self-organization and accountability. Over time, a rigid bureaucracy reduces operational efficiency, particularly compared to rival organizations without large bureaucracies. Losses in efficiency are most pronounced in circumstances where bureaucracy is also used to insulate established power structures from the competition.

Classic bureaucratic rigidity and protectionism are prevalent in the U.S. federal government. For example, firing poor performers is difficult because of an arduous termination process.