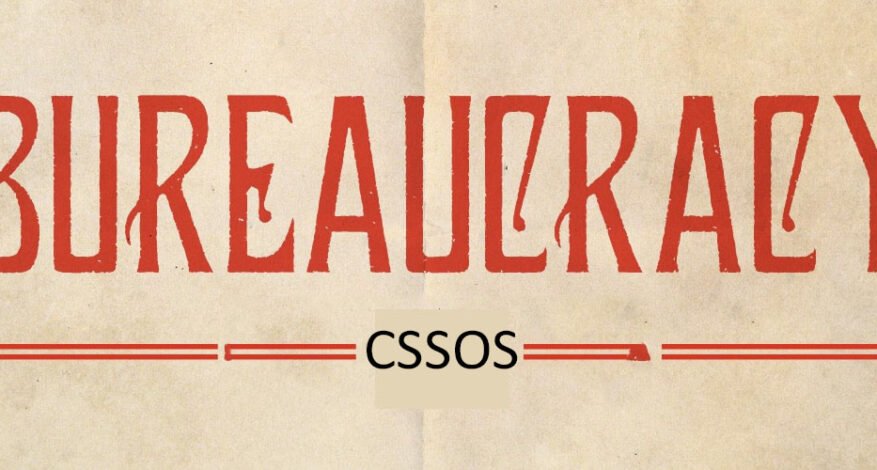 About Bureaucracy in India

The terms “bureaucrat,” “bureaucratic,” and “bureaucracy” are frequently associated with negative connotations. Bureaucrats denote government employees, and the phrase bureaucratic denotes a preference for rigid procedures over efficiency. There is, however, a more balanced perspective on bureaucracy.

The bureaucratic system is prone to criticism. It is frequently associated with redundancy, arbitrariness, and inefficiency. “The art of making the possible impossible,” as one satirical definition of bureaucracy goes.

In terms of structure, bureaucracy is the result of government organizations working together through closed processes. To maintain order, closed systems are formal and strict. In a bureaucracy, procedural accuracy is critical. The use of hierarchical procedures to simplify or replace independent decisions is perhaps the most recognizable feature of a bureaucracy.

A bureaucrat makes unspoken assumptions about his or her organization and the world in which it operates. One of these assumptions is that the organization cannot rely on an open system of operations to exist because it is either too complex or too unpredictable. A closed and rationally examined system, on the other hand, should be adopted and followed.

Governance vs. Administration vs. Bureaucracy

An administration focuses organisational resources on achieving a specific purpose, such as increasing profits or providing service. Regardless of the conditions or intentions, bureaucracies enforce procedural correctness.

Dual bureaucracies between private firms and government regulatory agencies are common in modern industrial societies, such as the United States. When a regulatory bureaucracy is in place to enforce rules on commercial conduct, a private company may build a bureaucracy to avoid breaking those rules.

Bureaucratic systems have a tendency to look backward, identifying practices that have proven to be effective in the past. Entrepreneurs and innovators, who prefer forward-looking thinking and try to uncover methods to improve processes, are at odds with this backward approach.

Agile processes, for example, are iterative processes defined by self-organization and responsibility that develop with time. A strict bureaucracy reduces operating efficiency over time, especially when compared to competitors with smaller bureaucracies. In situations where bureaucracy is also utilized to shelter established power structures from the competition, efficiency losses are particularly severe.

The federal government of the United States is characterised by traditional bureaucratic rigidity and protectionism. Poor performance, for example, is difficult to fire due to a lengthy termination process.